This was just an experience which allowed you to look around at anything going on in the world you are placed in. There was no controller interactions needed, it was all just watching and listening. In this you are placed into a world that is full of visual stimulation, as you listen to handpan drum music and take in what I felt was a world made of Aboriginal inspired art. As well as the music you are told by the musician on what is like playing this instrument and also stories of the experiences he had as a busker in central London.

This was a really interesting experience to take it and a fantastic University project. The only issue I really found with it was with this being at a busy event, you sometimes lost part of the stories to the general noise of the event, but there was nothing Maitry could do about this, it’s just goes hand in hand with these sort of events. 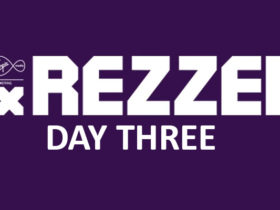 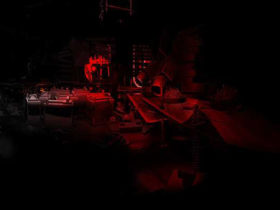 EGX Rezzed 2019: A Ton of Feathers – The Last Game From Ben Lunato 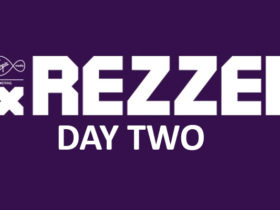