The PC version of the games, has taken a number of indie awards in the VR field, and it is now available on the PlayStation VR.

The game launched today in the American region and will be available on Tuesday 11th December in Europe. With the aim being to capture the hearts of PlayStation VR users like it has across platforms like Steam, Oculus and Viveport.

In the game players get the chance to be immersed in the weird world of the Wild West. Where you will not only encounter comical yet intimidating enemies, but also take on Big Bosses. 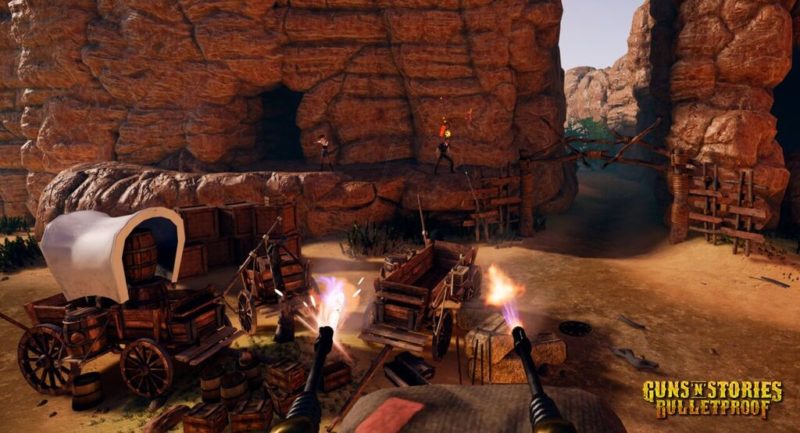