Here at The VR Realm we are a huge fan on Moss and we have patiently waiting for new content arrive for this VR platformer. Well today the Polyarc have announced that new content is coming to expand your adventure with Quill.

The new content will come first with the games launch on Oculus Quest on the 21st May, when the platform launches itself. This is going to come in the form of the Twilight Garden, a whole new chapter to Moss. This conent will be complimentary to the existing gamplay and will bring, additional environments, more challenges, and storytelling to the players. 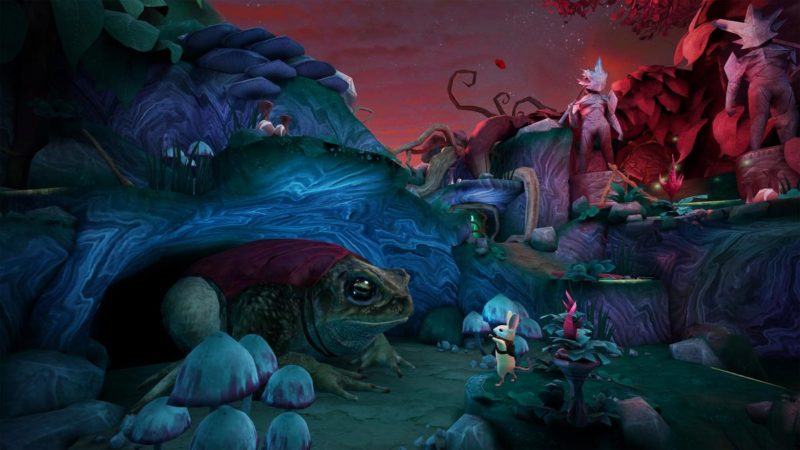 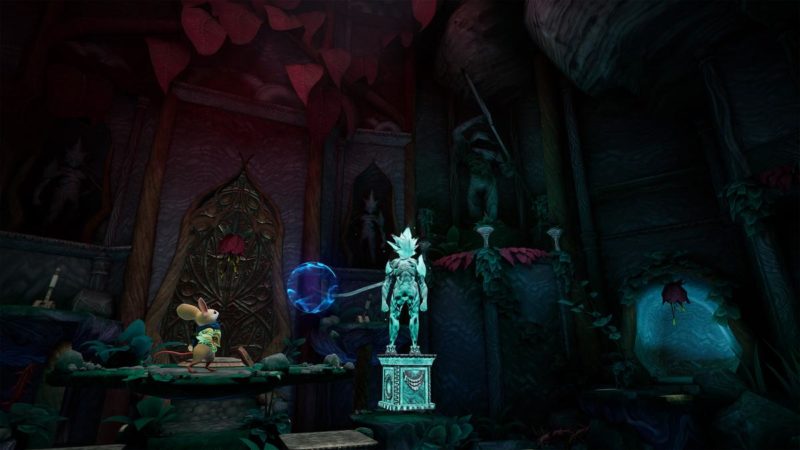 As mentioned this will launch on the Quest first, but don’t worry it will be coming to HTC Vive, Oculus Rift/S, PlayStation VR and Windows MR as a free update at some point in June 2019.

“The Quest is a game changer for the VR industry, and something we’ve been eagerly anticipating as developers specializing in VR content. Its wireless head and hand tracking technology allows full immersion in another world, simply by picking up and putting on a headset, regardless of where you are. Now you can explore the whimsical fairytale from home or on the go as you travel, commute, and visit friends or family. In addition, to make this experience even more magical, we’ve updated the game. Players may now discover and explore new content hidden within the world of Moss.”

Personally we can not wait to get back to adventuring in the world on Moss with our little friend Quill.