Earlier this year Reficul escaped from Early Access after six months. Mad About Games Studios announced today the the game is receiving a huge Halloween update, that is not only bringing new content but improves other elements of the main game.

Firstly the new content that has been added, are modes to make the game more accessible and more fun. Players can now jump into;

Also they have now added Dark Spirits, meaning you wont only be dealing with just Shadows, whilst these Shadow Demons have also seen improvements in the AI area. 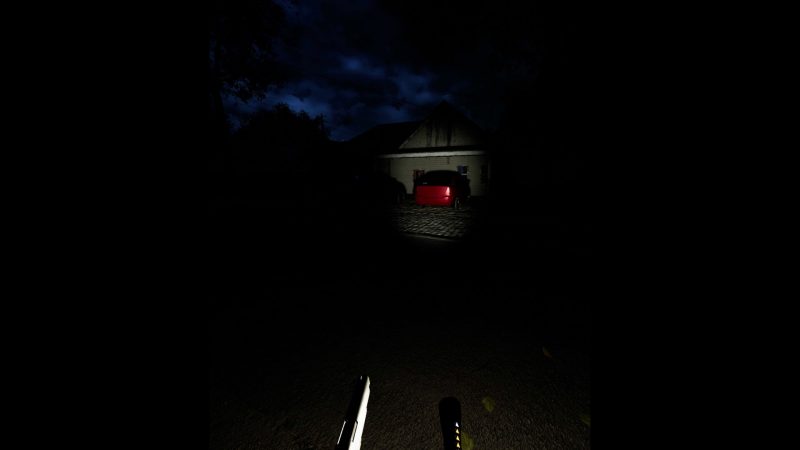 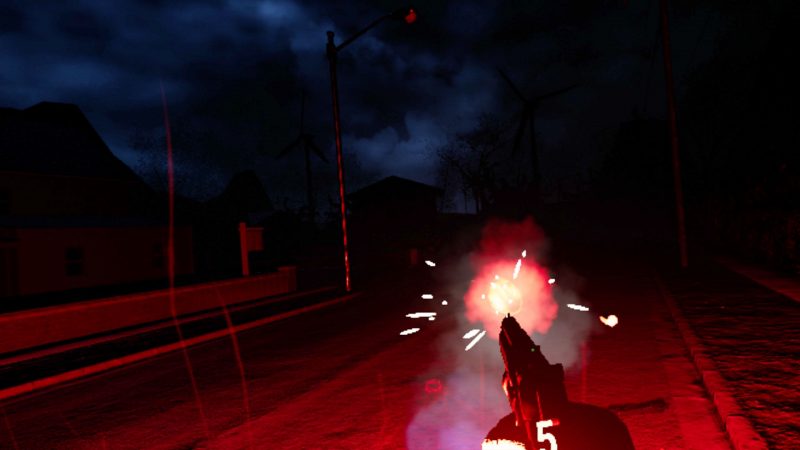 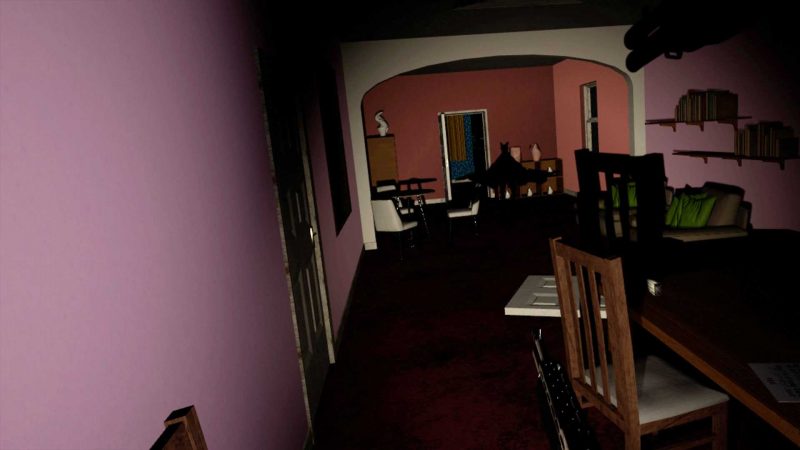 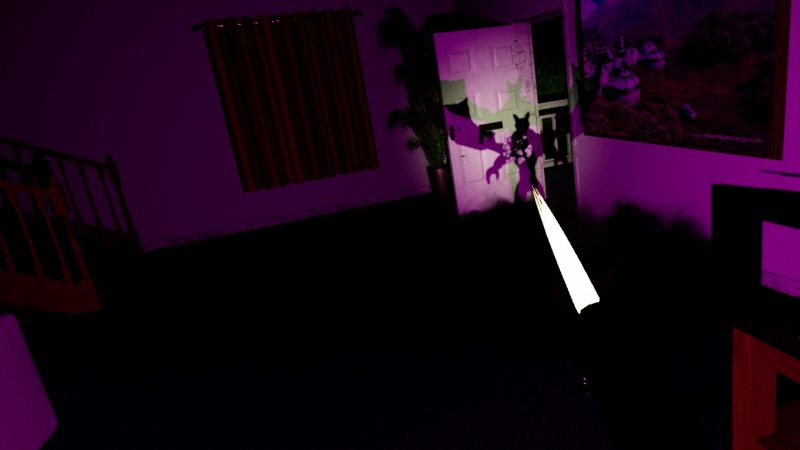 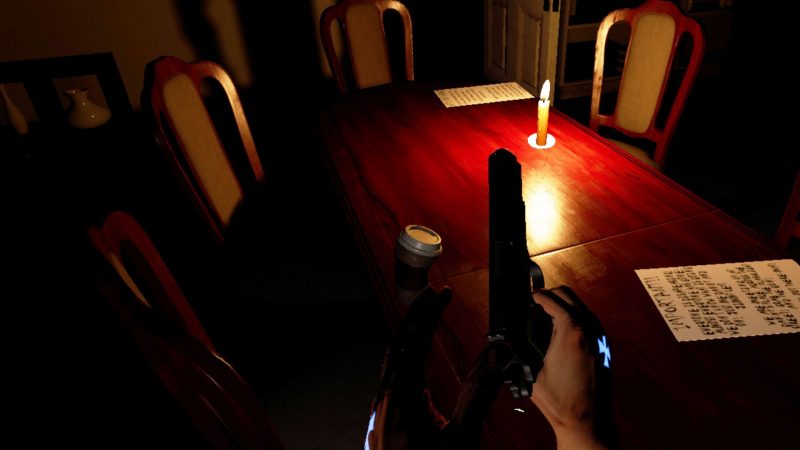 The game improvements they have made are;

The team released the following statement about the update;

“We have spent the last 6 months working on improvements based on community feedback. We now have physical enemies and have changed some aspects of the game to be more fun. The all-new arcade mode has an easier more fun control system and we have also added some new arcade games which are very different from the main game.”

The game has also seen a number a performance increases and fixes since it’s initial release back in May 2018. You can read my read at;