Today HBO® announced that it has partnered with Survios to launch Westworld Awakening, a virtual reality game/experience based in the world of the TV series Westworld.

Developed in collaboration with Westworld producers at Kilter Films and designed for Vive and Oculus head-mounted displays, “Westworld Awakening” will be live in more than 400 VR arcades worldwide and available for download for $29.99 on Steam, Oculus, and VIVEPORT on August 20th.

Set during the events of Westworld season 2, “Westworld Awakening” is a narrative-driven, single-player stealth exploration experience played from the perspective of Kate – a host within the Mesa facility who has suddenly attained self-awareness and must undergo a journey of self-discovery to understand exactly what that means. To survive a dangerous underworld where no one and nothing is what it seems, you must take matters into your own hands and, using a QA (Quality Assurance) tablet, manipulate the world around you. 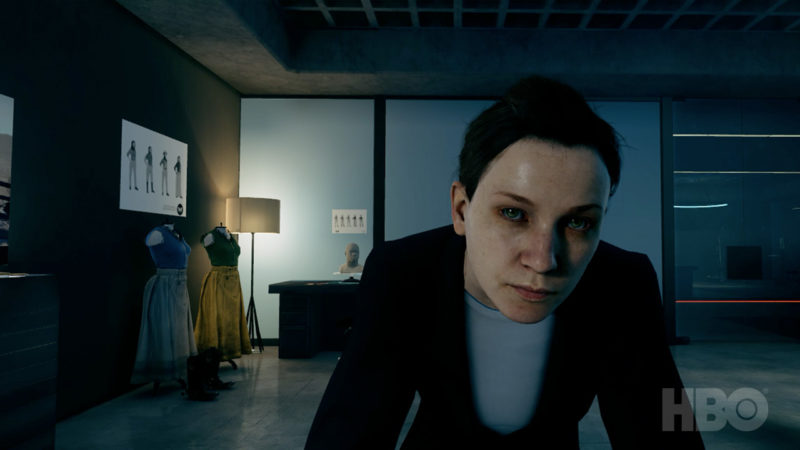 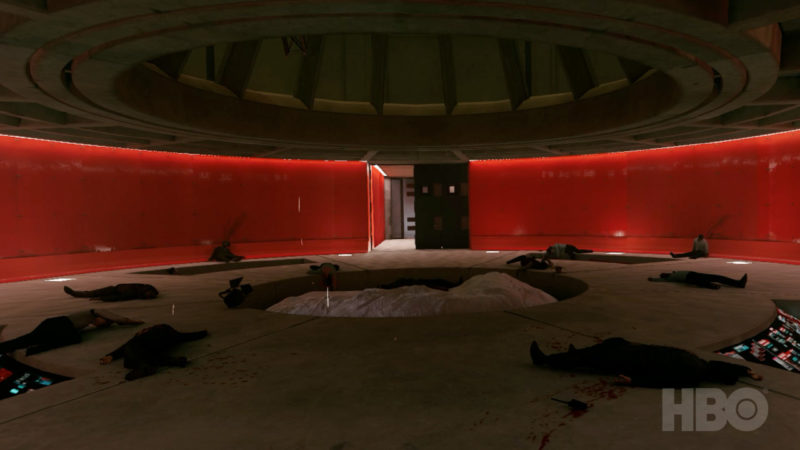 “HBO is known for producing some of the most compelling shows, offering creative storylines and complex characters that keep our viewers coming back for more. Through VR experiences, we are bringing these fictional people and places to life for our viewers and letting them interact and engage with our shows in new, immersive ways, Westworld Awakening is the perfect fusion of the right creators and story, the right IP, and the right platform that allows us to create the next-generation playground for our Westworld fans.”

“With ‘Westworld Awakening,’ we had the privilege of going inside HBO’s popular show to create an entirely new storyline. The end result is a VR experience unlike any other out there, that allows fans to dive deep into familiar settings and become a character on their favorite show, seeking to survive the dangers of Westworld.”

Keep an eye on The VR Realm for more coverage on Westworld Awakening!