For a long time I have used the MagTube from ProTubeVR, starting with the HTC Vive back in 2018. Since then I moved onto using the ForceTube haptic module and also the Valve Index, meaning the MagCups had to be changed over. The team at ProTube have now released an updated version on the cups for the Index, I have had some time testing these out, so how have they improved?

Where I enjoyed my time using the version 1 MagCups, as they allowed the use of the ForceTube for my favourite shooters in VR, there was a few issues I had with them. Which I had to come accustomed to, these were;

Although they were an inconvenience in other games, I used to leave mine connected to the controller – as the mess about of attaching them when I wanted to play a shooter was more of an issue to me.

So, as you can see there was room for improvement with the version 1 MagCups, so what has changed for the updated version? 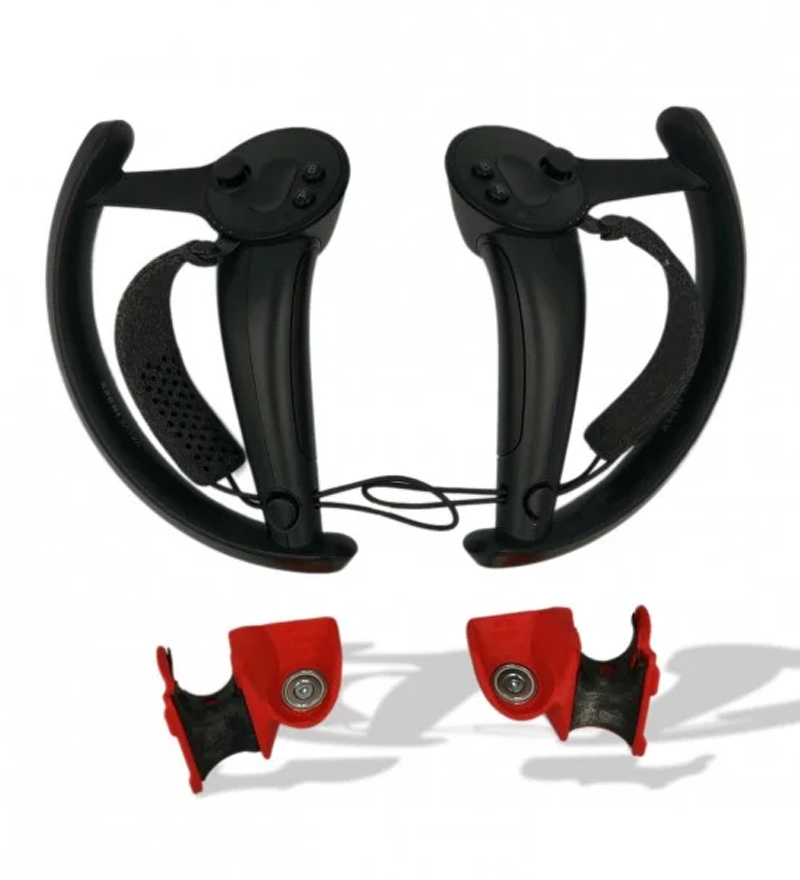 As soon as opening my version 2 MagCups I could see the massive improvement, with the cups coming in one part. From getting them out of the box and having them on the Index Controllers took minutes given the new design, instantly I could see the benefits with version 2, with the main ones being;

The cup also comes with cut outs for the button and cable to tighten the grip around your hand when in use. With this in mind when installing and removing them you do need to pull the tightening cable out fully and run it back through, but this is not a real issue or time consuming.

From just the new design and improvements made, I was pleased from the get go, but how do they perform when in use? 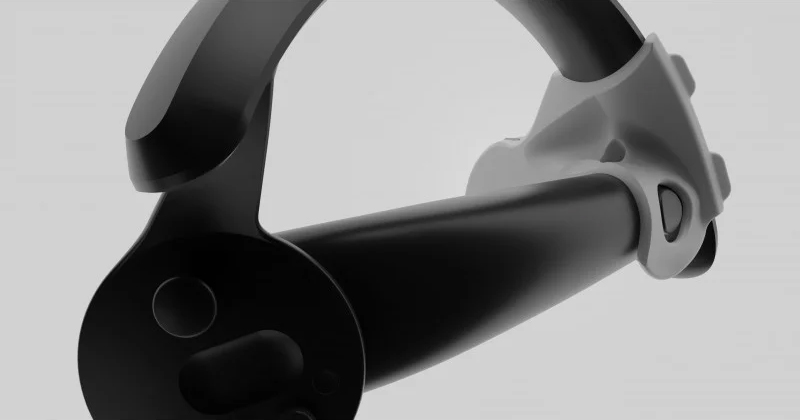 I jumped into a number of my favourite shooters to get an idea on how they performed, I tested them across Onward, Contractors, Stand Out VR and Zero Calibur, with the ForceTube haptic module attached and in use.

Now one area I was worried about in the performance when in use was, would they unclip in anyway when breaking them away from the magnets on the stock itself, and I was pleased to see they did not suffer from this at all.

The overall performance of breaking the magnetic connection from stock was what I have come to expect from the product. This is really easy to achieve with a little twist movement and the magnets are strong enough to easy get them placed back onto the stock as well.

When it came to the games themselves, given the same easy removal and replacement on the stock, it gave all the same benefits I have found using the product since 2018. With the feel of holding the in-game weapon, bringing extra accuracy with the controllers being held in place solidly on the stock, and of course the extra immersion (especially if you are using the ForceTube as well)

For the purpose of transparency, this hands-on was completed using a sample provided by the company or their respective PR company. The use of a free sample does not affect my judgement of this product.

The team at ProTubeVR have taken the feedback onboard from the version 1 MagCups and brought a much improved design with version 2. The main benefit being the way they attach to the controller and that they are easily removable when not in use, bringing them inline with all the other HMD’s MagCups. This is while keeping the same performance level and not having to make any adjustments to the stock if you used version 1. If the original Index MagCups were deterring you from upgrading or getting the ProTube, you should certainly consider this now.