When the first Close to the Sun trailer was released I was interested in seeing what the game was going to bring – with it giving Bioshock vibes. I was then given the chance to try this out at EGX Rezzed and I was really impressed with what I got to play. But, how did the whole experience leave me feeling?

In the game you play as Rose Archer who has received a letter from her sister Ada; who has asked you to come to Helios and find her. Helios is the ship of Nicolas Tesla and as you turn up you realise not all is right on the ship and Telsa’s discoveries with electricity may have gone a little to far. The question is can you survive what is now is happening on Helios and find your sister?

The gameplay of the game is all about exploring Helios looking for what is needed to move on through the ship. This will have you trying to find key cards and solve puzzles along the way, as the games excellent narrative and story telling explains what is happening on the ship. Where you might think this sounds like a walking simulator with what the game is doing, but it has elements to make sure it does not become that.

As aforementioned some of the experiments on the ship have gone to far and this has resulted in you not being alone on the ship. This gives you a number of threats that are also occupying the ship, as you try and work your way through it  – these come from a number of life-forms that want to harm you and environmental threats life fire and electricity. With the environmental threats making you with have to find another path or a way to get through them.

When it comes to the life-forms that want to harm you the idea is just to run, and run for your life as well. There is no combat or even stealth options to avoid these, this adds some tension and horror like jump scares to the game, but for me they don’t happen often enough.

With these being the main elements and some of the puzzles being repeated at times it can seem a little repetitive, however, the story building through the game will make sure you keep playing until the end.

The game gives off those Bioshock vibes when it comes the presentation, but to be honest you can’t say that is a bad thing. The reason you get this feeling is that the team have made the ship design using steam-punk art deco design, that was ever-present in Rapture and Columbia in the Bioshock Games. But, as mentioned this where those comparisons end. 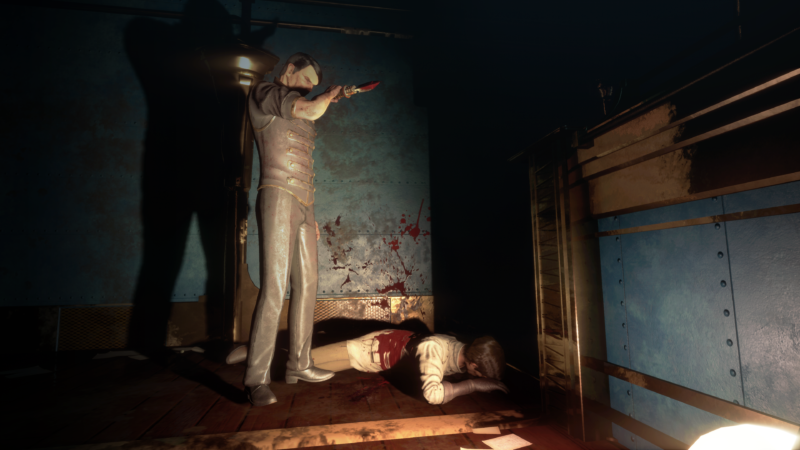 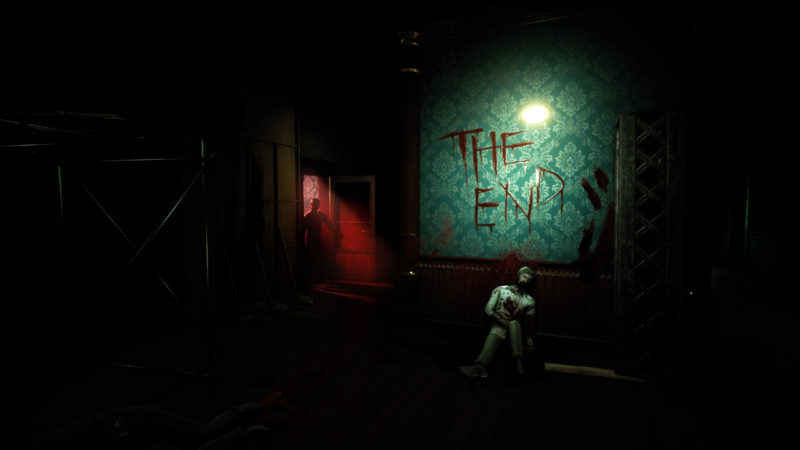 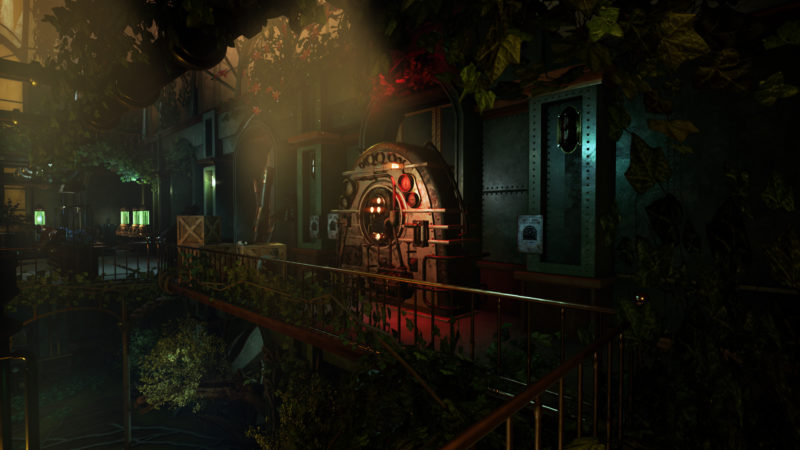 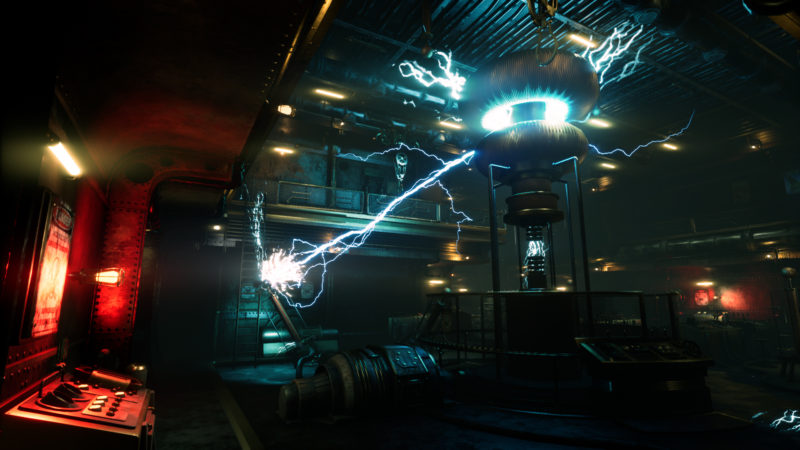 As well as the story the games other standout area is how striking the visuals are in the game. Helios is well detailed with very high quality textures. As you approach the opening to Helios and get inside you instantly feel immersed in this setting. I would say the team at Storm in a Teacup have really brought some visuals that AAA developers could aspire to, and by a small indie team this is fantastic.

Add these visuals a great use of audio from the voice acting to the environmental noises, it really keeps you immersed in the world. This also brings that tension and the feeling of being in this alone and really builds the atmosphere a game like this needs.

With the visuals and the atmosphere that is built, you really will see all the hard work the team have put into building the feeling of dread while exploring Helios. With this in mind if it is possible I would really recommend playing the game with headphones to get the full feeling of that atmosphere.

With this being on PC, you do get the two controller options of keyboard and mouse or a gamepad. Again this really leaves it down to user preference, as the gamepad is well mapped given the lack of buttons needed for what the game does. I personally found myself using the gamepad, given my console gaming background.

In order to complete the game it took me five to six hours, as although there is puzzles they are not that difficult to solve. But, around each chapter you will find a number of collectables, meaning if you like to collect everything it will take more exploration and would of course expand this play time. When it comes to replay value I really don’t think many players would feel the need to play through the story again, unless you miss any of the aforementioned collectables.

Close to the Sun does not have official VR support, but as I mentioned in my EGX Rezzed impressions I would love to see the team implement these. However, if you have vorpX, you do get the chance to play the game in VR. But, this does require you to make a profile.

One thing you will need to understand with this being a profile you have made that it is not in full geometry 3D, unless you have to knowledge to make one of these profiles yourself. But, the profile does allow for Z-Adaptive VR gameplay, which does place you into Helios and the setting well, it’s just lacking that full 3D depth, but, it does offer an immersive VR experience still.

With this being a first person game, you have the immersion of looking around the environments with your head movement like you on the ship yourself, and the game does a great job of keeping that visual clarity. It really is great getting the chance to look around and be onboard of the Helios in vorpX.

* Please not vorpX is not directly support by Storm In A Teacup, and is a separate third-party product you must buy.

Close to the Sun brings a great story and narrative, with visuals that some AAA developers could aspire to and a use of audio that builds a tense atmosphere throughout. However, this is then mixed with some repetitive gameplay that leaves you wanting a little more. But, if you want an atmospheric game with a great story-line this is title you should consider playing at some point.

Also Available on PlayStation 4 and Xbox One
VR Support via vorpX (only on PC)
Developers: Storm In A Teacup
Buy Close to the Sun on the Epic Store