The game tells the story of Raymond Hayes, who is a scientist that has learnt how to upload the human consciousness into a computer. But, not only does he decided to upload his own mind into this digital space, he also decided to take his wife Katherine and son Ben with him. In turn trapping them in this cyberspace and making them sort of immortal.

It’s hard not to describe Transference as essentially a walking simulator, as most of the time you will walking around the same apartment in Boston. Where you might be thinking this sounds like it could be tedious it really isn’t, as there is some puzzles you need to figure out along the way. This will unlock extra parts within the apartment in order to progress, and these are not always easy to figure out.

This is down to the game using two different times in the virtual existence that are switched between using the light switches around the apartment. This takes a little away from the walking simulation feeling and gives the game something extra to keep you entertained… think games like Firewatch and you get what this offers in the gameplay area.

With what the gameplay was doing and the story it was telling, it was a shame to see them not expand on the scientific side of what was happening. Instead focusing more on the fractious effect it was having between man, wife and son. 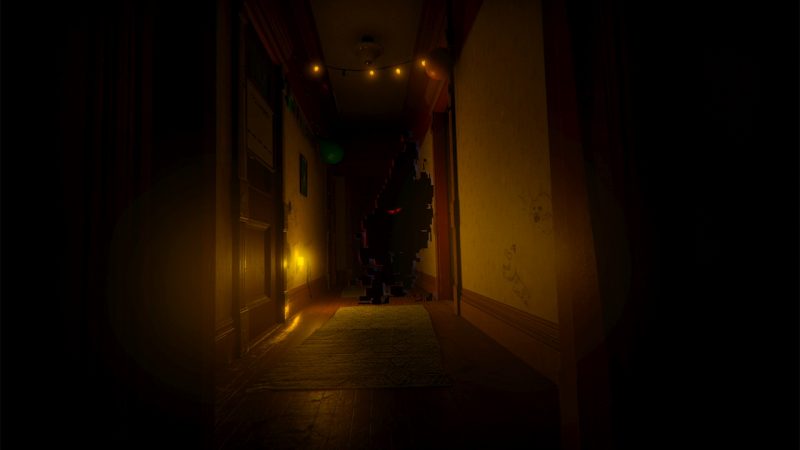 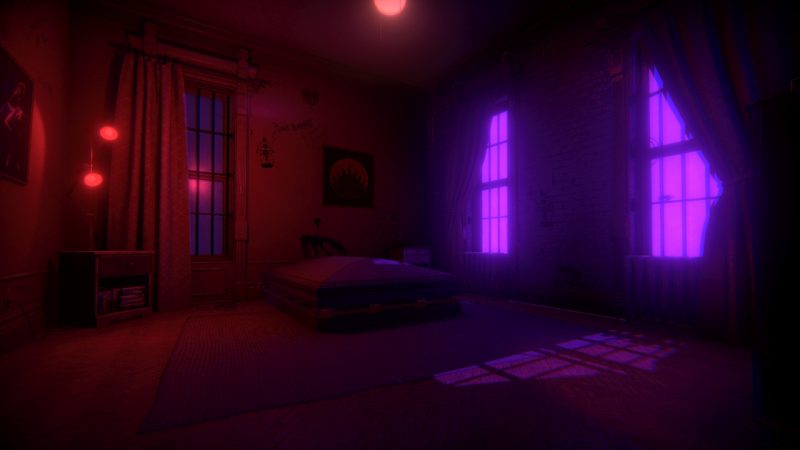 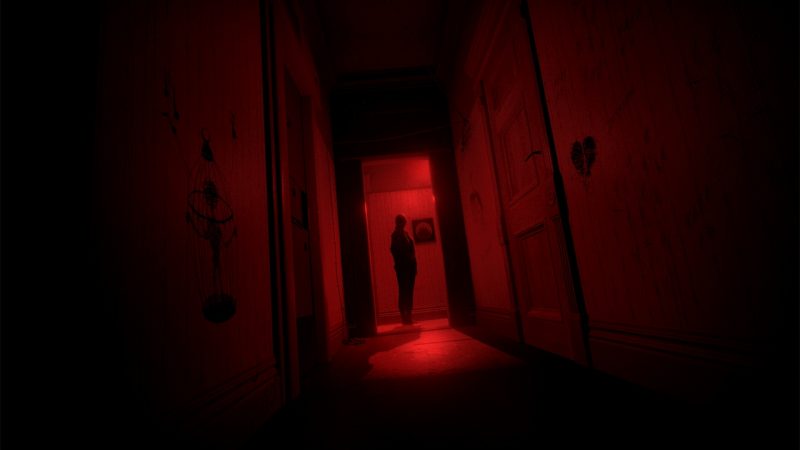 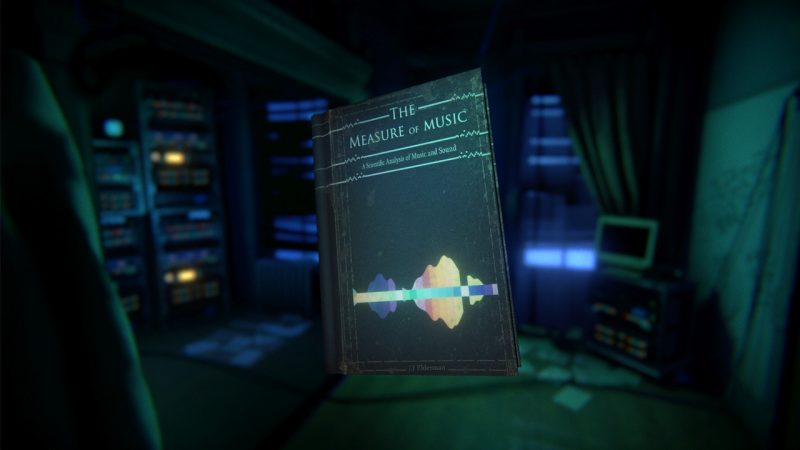 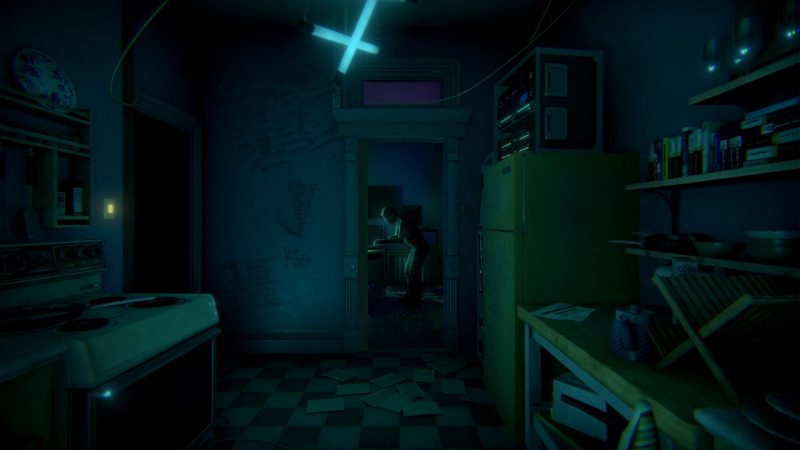 One thing I loved about Transference was the use of the presentation on both the visual and audio side, the whole presentation was on point.

Visually the way the world distorted on both sides of the virtual dimension really gave off the idea this is in that digital world and not the real world. The differences between the colour and the lighting between the two dimensions really keep the visual style fresh. It is hard to say anything bad about how the game presents itself. More and more information about the research and the experiments even plays out in true video around the apartment. All this together really drags you into the VR world they have created.

When it comes to the sound it really helps build the atmosphere that feels like you’re not in the apartment alone, although it does seem that way. What this does really well is builds that tension that allows it to bring that horror feel with it, without really needing to depend on jump scares. Even through the game does include some intentional ones, the way the atmosphere is built it also brings some unintentional ones with it. Also with the game coming from a studio headed by Elijah Wood as you would expect all the voice acting really strong and keeps you totally immersed in the game.

I played Transference seated, but I can imagine there would be no issues in playing the game standing. The game is played using the DualShock 4 controller, but given its walking simulator feel that is all that was really needed – because the game does not portray hands in any way. All you are going to need is the analogues, the X button to interact with items and objects. your triggers to zoom in and inspect objects and finally your bumper buttons for puzzle interactions. The team at SpectreVision have also made sure the VR mode comes with multiple comfort options making it accessible to everyone.

The game is a little bit on the short side with it clocking it at around two hours, but the game does try to offer a reason to return if you have missed the collectable audio and video files hidden around the apartment. Where some people might see the length of the game as an issue, I think it was correct for the what the game was doing, and it keeps it from becoming boring. Hopefully we might see some free expansion missions like the Walter Test Case demo gave us, given the games £19.99 price point.

Transference takes you on a warped trip into the now digital reality of Raymond Hayes and his family, and it is a trip that is certainly worth experiencing. The game keeps you gripped by such a strong use of visual and sound, making you feel like you are part of this experiment and brings all that tension with it. However, you are left with the feeling that the story could have been a bit more fleshed out, and some might be questioning is it worth £19.99 for two hours?… I would personally say yes on that front. But, you could always wait for a sale if it seems a little steep, either way you should experience this trip.

Also available on HTC Vive, Oculus Rift and is playable in non-VR
Developer: SpectreVision, Ubisoft
Buy on the PlayStation Store