Charm Games first VR title FORM made me realise how well puzzle games can be done in this medium, and built my love for VR puzzle games. So, you can only imagine my excitement when they announced their new title Twilight Path. My wait is finally over and I have had chance to play it – so was the excitement worth it?

In Twilight Path’s story you are placed into a surreal fantasy world that is between the real world and the afterlife. Where you meet Barque a living anthropomorphic ferry, his literally fiery companion Singe, and his navigator Nix the faerie. All you want to do is get home and you find your only way to do this is through the Well of Souls… but do you make it home?

One thing FORM did well was bring some great puzzle ideas, that really grabbed you attention. So I was hoping the game would expand on these idea and become bigger and better – unfortunately there is a lot of the same puzzle ideas as FORM. Making them more a re-skin to go with the fantasy world rather than the sci-fi setting of their first title. You see the return of puzzles like placing stones in the correct patterns and the use of musical puzzles.

Where personally I don’t mind this, it would have been great to face some new puzzles, because if you have played FORM before it the puzzles are a lot easier to figure out. However, if you have not played FORM these puzzles will be more of medium difficulty, and definitely grab your attention. Each puzzle in Twilight Path is very interactive and expect to move parts in them, draw paths, create music, move wheels and puzzle levers. They surely understand that all the manual work in their puzzles, not only play a massive part in the enjoyment of them, but also drags you into their game and its world.

So, even though the puzzles are similar in nature to the teams original title, they are still going to be great to do with the whole manual side. Meaning they are still fun, but just leave the feeling of not being new and grander which I was hoping for. 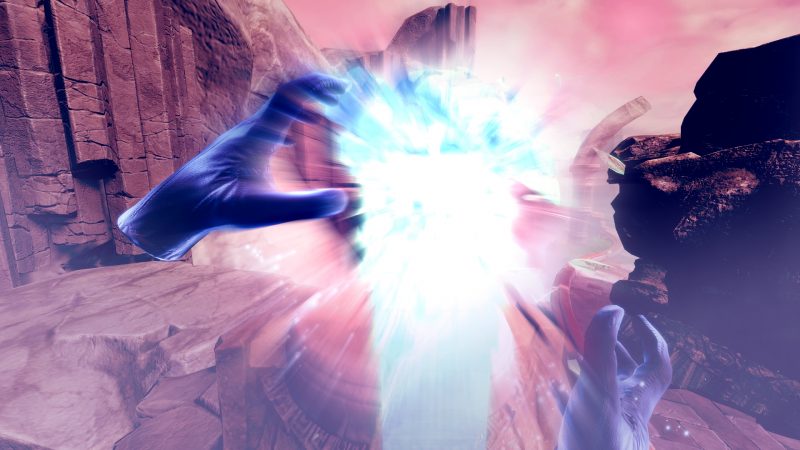 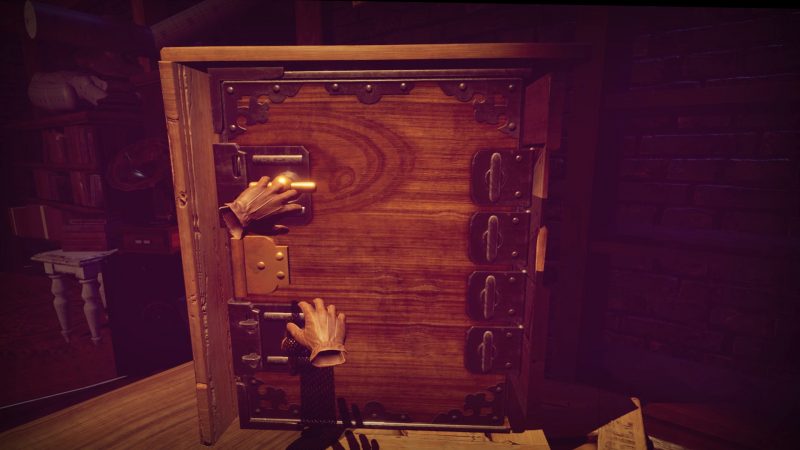 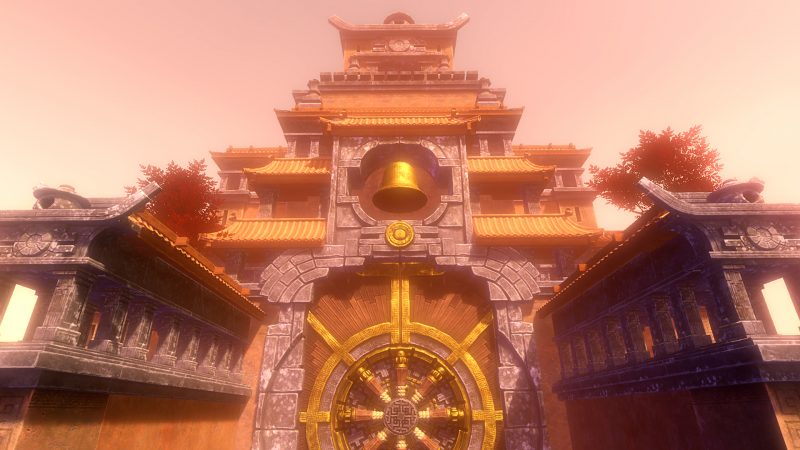 One thing the team have done differently and well again is the presentation. As mentioned they have moved from a sci-fi setting to a fantasy setting, and they have nailed it with what they have done. For the visual style they’ve gone with a water-colour feeling for this fantasy oriental style setting, it is really sets the tone of what they are doing. Then add to it that fantasy feeling of some of my favourite movies like Labyrinth, with the whimsical characters you meet along your way.

Add to this visual style the way the world repairs in some parts of the puzzles. Taking in the beautiful looking setting as it all builds around you in these parts really does take your breath away.

When it comes to the audio side there is not a huge amount of this used to add to the experience. You have your journey through the world narrated by Barque with the odd line of humour thrown in by Singe. But, they don’t overly rely on a large amount of dialogue. But, the audio does a good job for the game is offering, as the lack of it really adds to the zen state given by the visual presentation.

The game can be played seated or standing, and I found of the best experience with it was standing, and this was my preferred method. The game is played using the Tracked Motion controllers, but all you are really going to need are the triggers to interact with the objects and puzzles. This is because the team have gone with a teleport system for the game, rather than free locomotion, to make their game accessible to everyone. Where this can be frowned on with some the areas you need to get to, I can see why the team have taken this approach.

The game took around one and half hours to get through, but if you have not played FORM before it this could be longer – with the puzzles being of a similar nature. It’s is likely to be a game that most will struggle to play-through a second time, but it’s certainly a great puzzle game to introduce your family or friends to VR using. Also this is only the introduction to the world and characters, and the team intend to bring more to the world of Twilight Path.

Twilight Path is a game that I enjoyed playing, but I felt like it could have been so much more if the team had moved on to new and bigger ideas for the puzzles. However, if you did not play FORM you will taken in totally by the puzzles in the world – just like I was in FORM. The team have proved again that they know how to bring puzzles to life in VR, and it‘s certainly worth playing and experiencing this beautifully designed fantasy adventure.