I Expect You To Die was one of the games I did not play until later into my foray in VR, and one that left me questioning why I waited so long to play it. So, as soon as the sequel was announced, I knew I had to play it as soon as possible – but, did it live up to the first?

The story picks up shortly after the events of the original. However, now Zoraxis thinks you are dead, its the perfect opportunity to work undercover again – but, that would be to easy, so the guise of your demise is soon lifted and Zoraxis dub you the phoenix. The question is can you thwart their evil plan?

The gameplay takes you around six different settings, as you aim to take down Zoraxis’s plan. As with the first game, these locations act as escape rooms and will present you with a number of puzzles.

Each of the levels are designed very well, and come with their own unique puzzles and intractable objects that suits where you are. Typically, it is best to start by trying to see what is interactive around the each level and then keep items that look important around you with the levitation tool. Then have fun trying to figure out the puzzles while trying avoid your death – but as the title says expect to die.

These lead to the next part of the gameplay loop, which was also in the original game, the trial and error element. With each death you are put back to the start of the puzzle, but you can fly through the steps you have already completed on your last attempt. Where some people may find this a bit annoying, it is meant to be part of challenge and fun of the game – as each mistake has a deathly consequence. 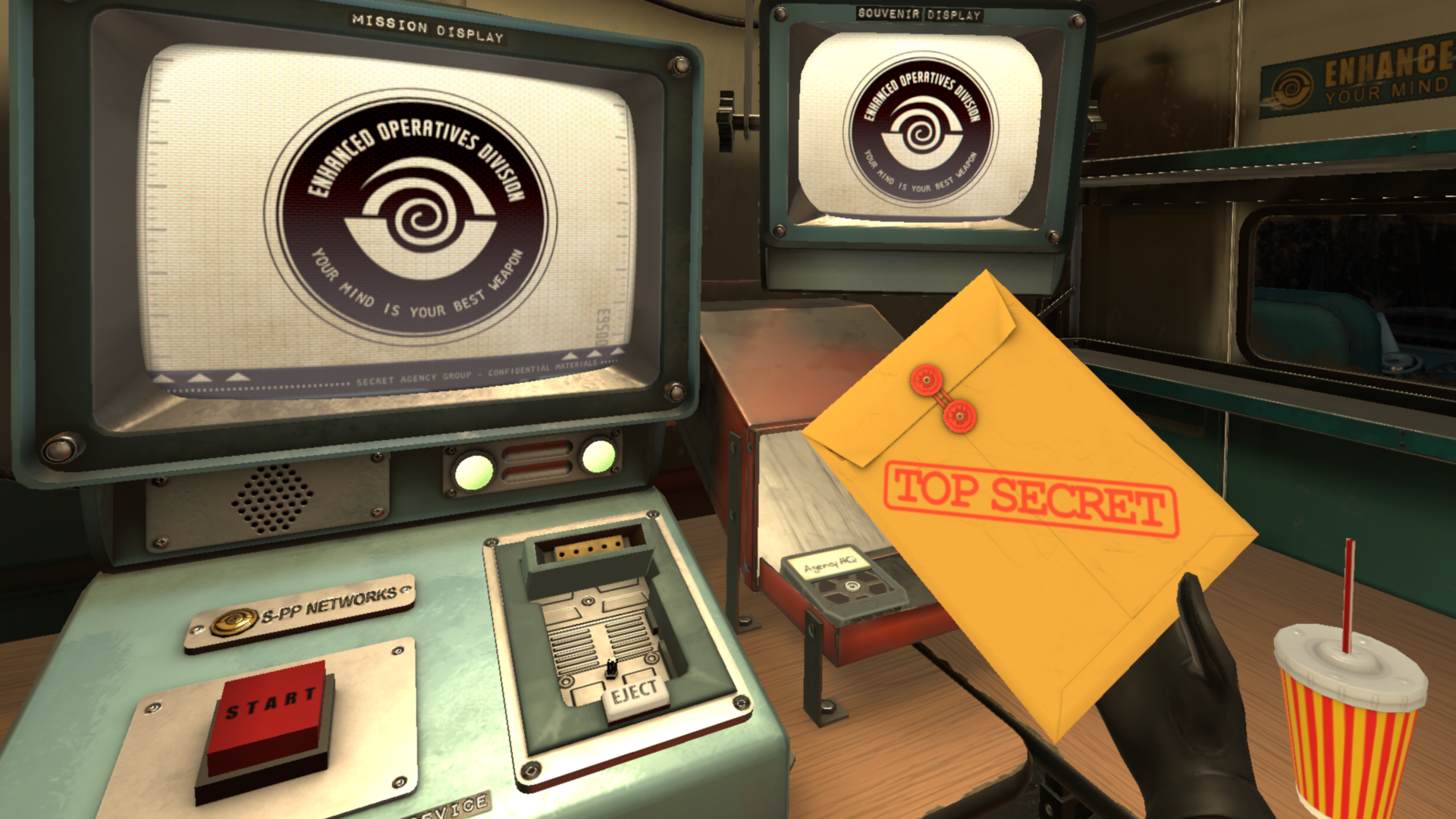 It’s really hard to talk about any elements of the puzzles without spoiling them, so, I have avoided going into any detail – but, believe me the majority of them are ones that will leave you scratching your head at first.

One thing you notice as soon as you go into the game, the game looks great inside of the HMD, with all the environments being completed with nice touches and details. They have then made a large amount of the items in the locations intractable, allowing you to bring them closer to investigate, and the team kept those details making all text readable on items and liquids being pourable, making it perfect for the immersion in the game.

On top of the great presentation work the audio is great to, with great positional audio. As with all the nice touches with the visual details they have done the same with the audio – bringing items close to you and shaking them will make the expected noises. Add to this the Bond-esc soundtrack and great voice acting, with the star of the show being esteemed actor John Juniper – who is excellently voiced by Wil Wheaton.

The game is to be played seated, and involves no movement, making the game is playable by anyone, never mind their experience in VR. 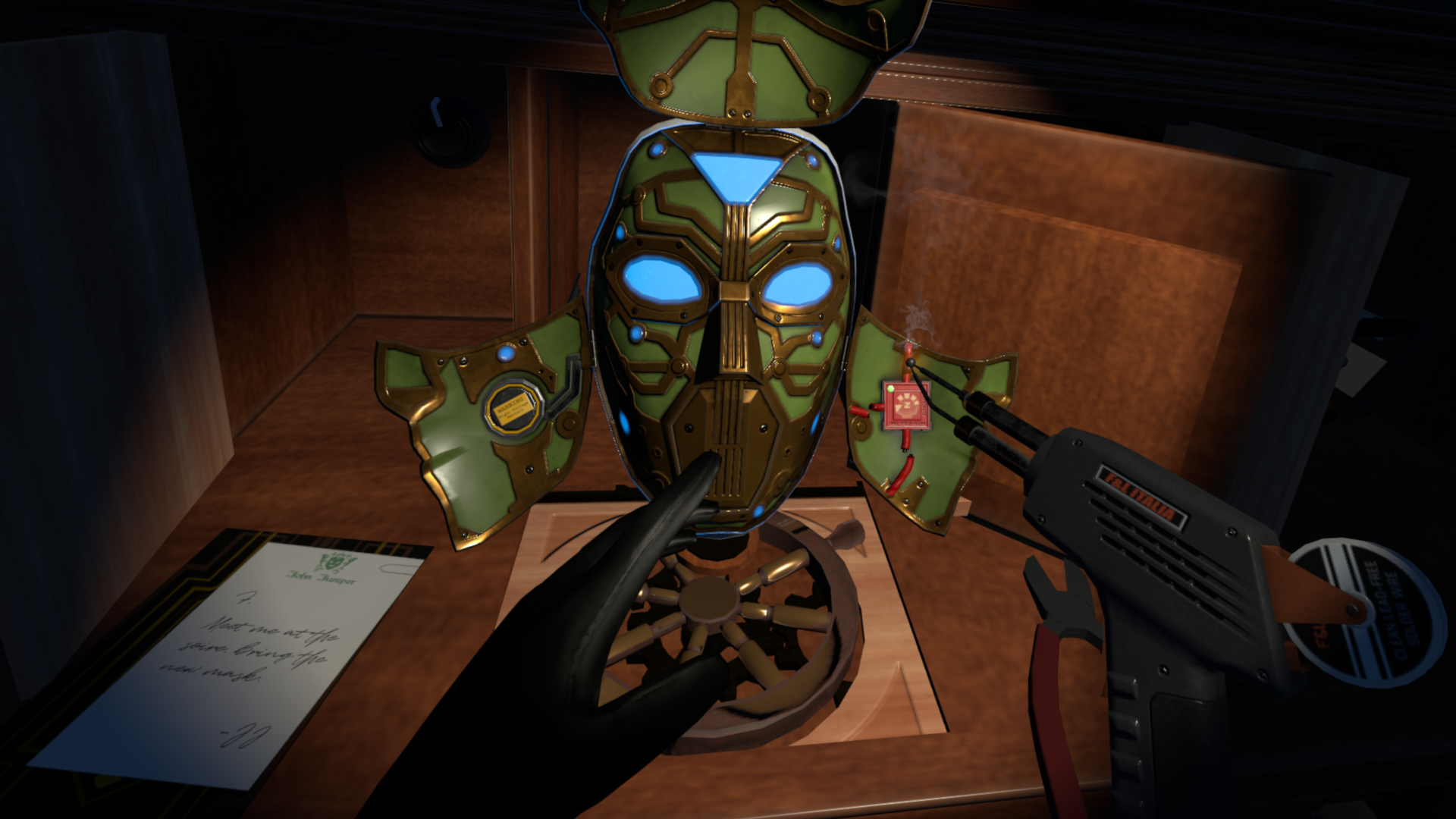 As aforementioned the game comes with six locations, making the total of six chapters. The get through these it took me around two to three-hours, meaning as with the original game it’s going to be a short one for some. The team have included a number of souvenirs to find in each location, so finding these does increase the playtime. Outside of these there is also speed-run challenges in each level, giving an example of one of these you must beat the first chapter in one minute thirty seconds. Meaning if you are a completionist you will find reasons to go back and revisit levels.

I Expect You To Die 2 picks straight up where the original left off, bringing with it fantastically designed puzzles, that take a step up from the first game. Add to these all the nice little details they have put into the overall presentation of the game with the outstanding voice work, and it really does feel like the team have made improvements in every area. However, the game might feel short and more like an expansion to some, so a few more chapters would not have gone a miss. Even taking this into account, if you want an excellent and well polished escape room game in VR, adding I Expect You To Die 2 to your collection is not something you will regret.
Buy I Expect You To Die 2
Paul Manton August 28, 2021