As someone who does not need glasses, I couldn’t really look at the prescription lenses on offer for VR. But, VR rock have been kind enough to provide me some Blue Light Filter lenses for Quest 2, Vive Pro and Valve Index. So, I have been running them through some testing over the last month – do they offer any benefit?

Inside of the parcel that arrived, there was three grey small circular cases, one per set of lenses I received. Inside of the cases you have the lenses in a soft plasic sleave, which can be removed and placed in either side of the case when transporting them.

There is two inexpensive items I feel could have been included, one that you would expect with lenses and one that could show the filer works. These were a lens cleaning cloth and a blue light testing strip. 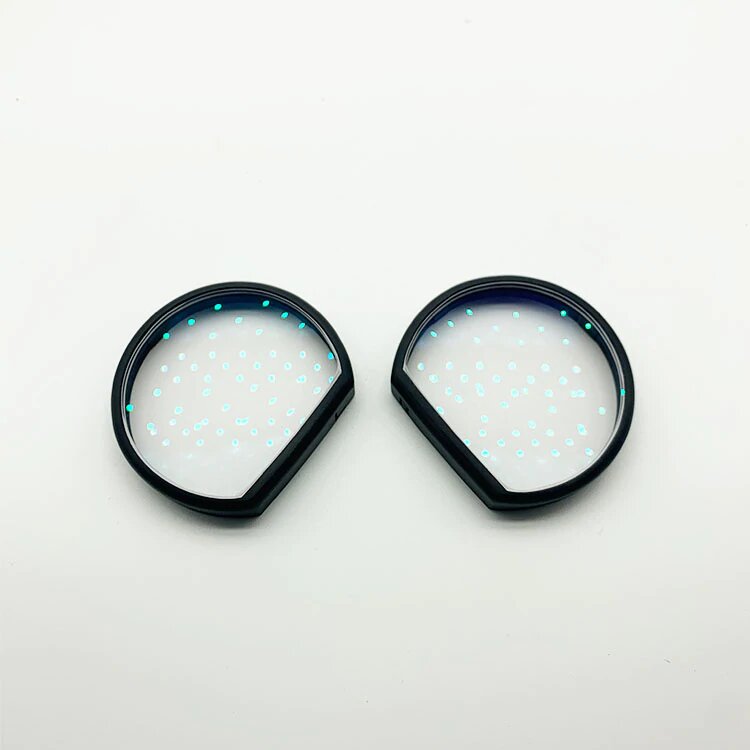 Attaching them to the HMD’s

The install of them is straight forward, each lens indicates if it’s for the left or right lens. First you need to remove the face gasket from the HMD, then the VR Rock lenses come in two parts connected by magnets, so you separate those and then clip the base over the lens on the HMD and then attach the lens to the base magnets. This also means you can just remove the top part of the lens if you don’t want to use them and leave the base in place.

With only really being aware of Blue Light filter glasses for gaming and not having tried any, while waiting for them to arrive I did some research, and I read that there is no current research that suggest that they do protect the health of your eyes. With reading this I did become a bit sceptical on what they would offer, but, of course I thought testing is the best method.

Over the month of testing, I used all three HMD’s with and without the lenses over a number of different games. Playing games with different colour palettes and dark and light settings. However, as someone with no knowledge regarding eyes or eye health, I cannot say if they have protected my eyes health in relation to damage, but there was one thing I have noticed when using them to when not – this is eye strain and eye fatigue. 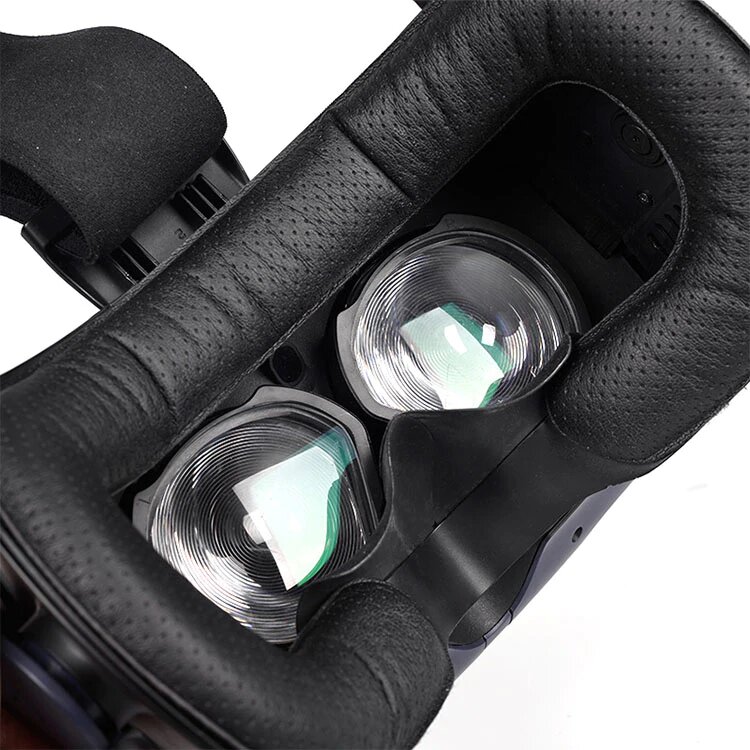 With the lenses on I found that after long sessions my eyes did not feel as strained and a lot less fatigued. Where previously I could feel a little hazy after two plus hours sessions, this feeling was gone. Then when removing them and running a longer session again the feeling was would return. So, although I cannot confirm if any less damage has been done to my eyes, I have found a personal benefit for using them, but I cannot determine if this will be same for everyone, with being a one man team.

As aforementioned they also offer prescription lenses, and this is something I think is an essential accessory for VR. This is because the spacing between the HMD lenses and glasses can be a pain, as discussed with people who need glasses who play VR. Then it can reduce things like Field of View (FOV), in some cases where it works on getting the lenses closer to your eyes for a bigger FOV.

VR Rock Blue Light filter lenses have been an odd one to try and review, with there being no research suggesting these filters have any benefit to your eye health and personally having no knowledge in eye health it cannot be determined if they have any health benefits. However, after my month of testing the product I can discern a difference in using them to not using them, with a reduced feeling of eye strain and fatigue after long sessions in VR. If like me you can feel hazy after long sessions, it might be worth giving these a try, but if you don't get the feeling of eye strain and fatigue while playing VR, there is currently no concrete evidence they will do anything for you.
Paul Manton April 20, 2022