We have been using Cybershoes for PCVR for a while now, and enjoy using them when we have. Now the team at Cybershoes have released a Kickstarter for a Quest and Quest 2 version of their VR peripheral. We have been lucky enough to get access to a prototype module and test the new hardware, so what are our initial thoughts?

Please Note: This hands-on was created with prototype hardware, so the hardware is still in development.

If you would like our full opinions of the PCVR version of the peripheral, please check out our review.

Getting ready for use

With already using the PCVR version of the Cybershoes, our set-up was straight forward and simple, but we were not expecting it to be as straight forward as it was – given nothing is controlled by software on the PC. All we needed to do was firstly attach the module to the front of the Quest 2, this is done using a sticky Velcro pad provided with the module.

Once this is installed and connected to the USB-C port on the Quest, all you need to do is pair it via the Bluetooth in experimental features. After this we then just needed to pair the shoes with the module, by putting both the module and shoes into pairing mode. Then we were all set-up and ready to go.

If you are buying the full setup, you can find out more about the construction of the Cybershoes chair in our PCVR review. It’s simple and won’t take you much time at all. 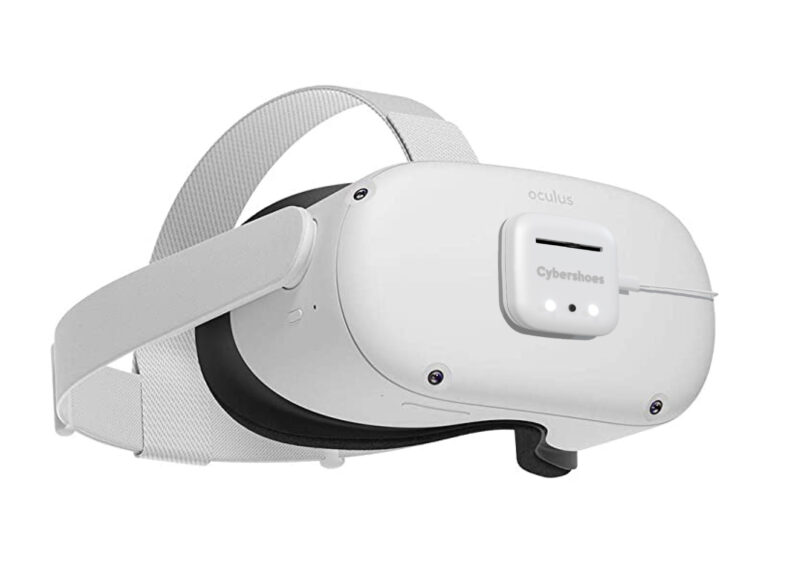 With how the shoes work with the Quest and Quest 2, there is no need for PC software or need to chose the bindings as you would on Steam. With the games we have tested with the prototype model, all you need to is chose the desired options in the games settings, point the shoes forward and single press the button on the module to configure them to the direction you are facing to start with.

With Cybershoes, the best game settings is having your movement orientation as HMD, this is because you want to walk in the way you are facing. This makes it smooth when rotating in the chair to change the direction you are walking in.

Now one thing you need to take into account when using Cybershoes, this does bring with it physical exertion although you are playing seated. At first you might find yourself needing to take a break while using the product – as we found when using the PC version. However, with all the experience we now have with them, we are finding we can have long sessions without the need of a break.

The immersion and benefits

Given this is tech that is attached to your foot, it’s not possible to place all your weight on to it, given it’s read by rollers on the bottom of the device – so, as aforementioned you will need to use a seat that rotates with them. Where you might think seated play can be immersion breaking, the fact you are still performing a walking motion while rotating, you will still feel very much immersed in the game and you will soon get over the fact you are seated.

Meaning one of the benefits is, you feel immersed with having to physically perform the walking motion to move in the games – adding a new level to what is possible in the medium. Also as mentioned this does take some physical exertion to use, which is offering some exercise while playing your games – highlighted by the fact you might need to rest while playing.

The immersion on the Quest version of the peripheral is also increased given the lack of wires attaching you to a PC. This gives you complete freedom without having to be worried about if the cables are twisting, and even in the prototype stage this has become our favourite way to experience the Cybershoes.

With the final benefit of the Cybershoes being able to combat motion-sickness in VR. Where this is something we do not suffer from, we can certainly see how physical movement from the user could reduce the feeling of inertia – a common cause of motion-sickness for users of VR. 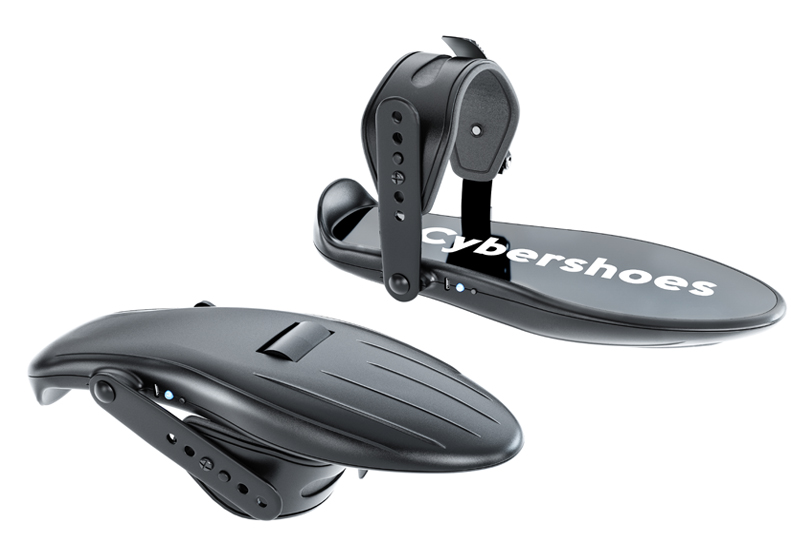 For the purpose of testing the prototype model, I have used it on the three games that are supported at this stage, but there is a Cybershoes App coming as one of the achieved stretch goals – that should bring more support to other titles easily.

The games we have played using the Cybershoes on Quest 2 are Arizona Sunshine, The Walking Dead: Saints & Sinners and Face Your Fears 2. Throughout testing these games we have been really impressed with how responsive and seamless the tracking can be with the module only being powered by the Quest 2. As we initially thought without the software required on the PC version of Cybershoes, it could have lost some responsiveness.

Although this was our favourite game, we also had a lot of fun in using them in Saints & Sinners and Face Your Fears 2, and had no issues with how they handled the locomotion in the game – even though, they don’t offer it as a direct movement option in the settings.

For the purposes of transparency, this review was created using a prototype model provided by the company or their respective PR company. The use of a provided prototype does not affect my judgement of the product.

We have been a big fan of using the PCVR version of Cybershoes over the time we’ve had them, and we have found that the Quest version of the peripheral has made them even more enjoyable to use. From the wireless approach of the HMD, making no concern of what the wire is doing, the easy setup and the exceptional performance from the device. Add these to the extra immersion and benefits using the Cybershoes offers, and it really is a solid locomotion option for the Quest – and has fastly became our favourite way to use the Cybershoes, and also could certainly be a great benefit to those who suffer from motion-sickness while using VR.

If the Cybershoes sound like something you want to back on Kickstarter, the campaign is currently active. Check it out at https://www.kickstarter.com/projects/cybershoes/cybershoes-for-oculus-quest

Thinking of buying Cybershoes for PC? In you use the following link https://www.cybershoes.io/vrrealm/ and the code VRREALM5 on checkout for 5% off your order. 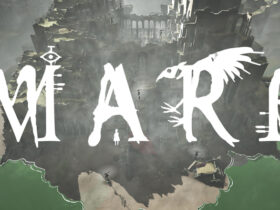 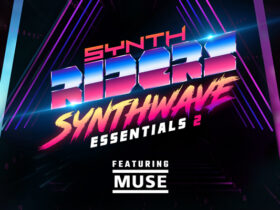 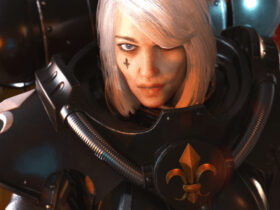